The EUROSAF Mixed Offshore European Championship, sailed as part of the Nastro Rosa Tour 2021, brought another two medals for the home teams.

It was an impressive series of three wins in the three legs for Cecilia Zorzi and Alberto Bona from Italy. Despite the clear lead on paper, every single stage victory was a hard-fought, sporting success. Especially the Belgian team challenged the new European Champions from the first until the last mile. „It was a very demanding regatta, both physically and mentally. As the event progressed, the crews became more confident in handling the Beneteau Figaro 3 and improved their performance significantly“, said Zorzi after finishing the event in Naples. While Gerckens/Faguet (BEL) took silver, the bronze medal also went to Italy. The team from Marina Militär, represented by Giovanna Valsecchi and Andrea Pendibene started with a 7th place into the championship but made it on the podium with places 2 and 3 in the following races. 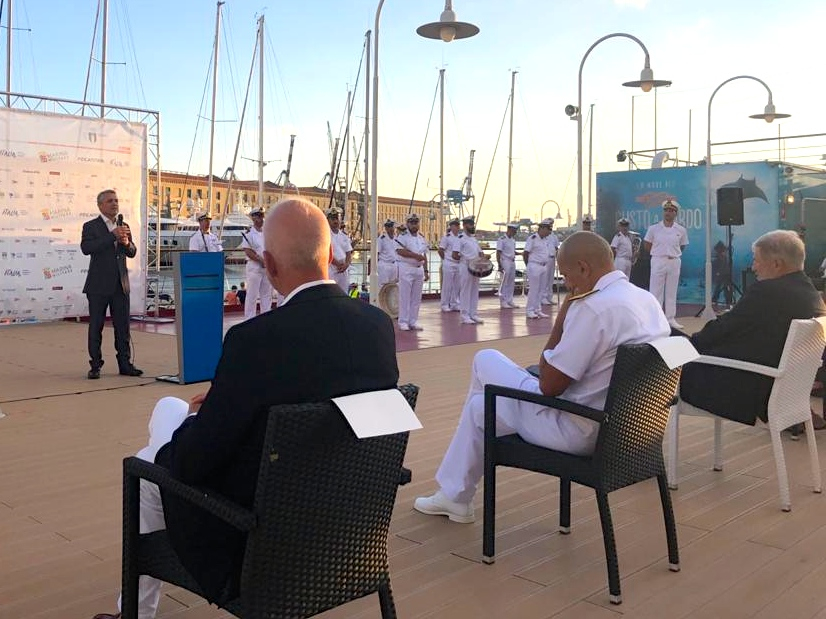